All you know, Himu is most popular character created by Sir Humayun Ahmed. Himu’s real name is Himalaya and he is a young man whose age may be between 25 to 35. I’m not interested to explain more about Himu because I think he is familiar to you all. Well, here I’m shearing most popular Himu series among all.   […] 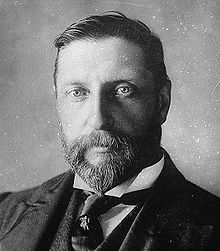 Sir Henry Rider Haggard, was an English writer of adventure novels set in exotic locations, predominantly Africa, and a founder of the Lost World literary genre. He was also involved in agricultural reform around the British Empire – more> Wikipedia All “Henry Rider Haggard’s” eBook Collections are translated in Banlga.   Most Popular Books by Sir […] 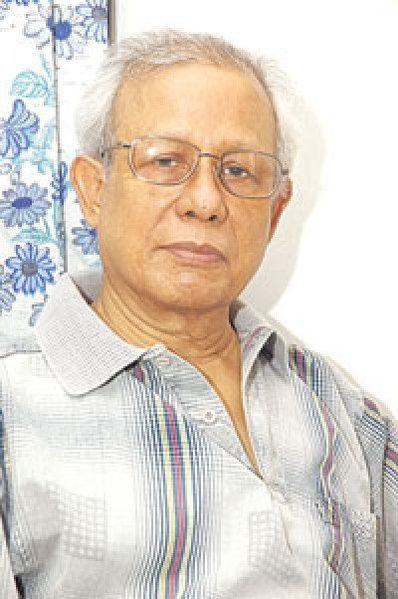